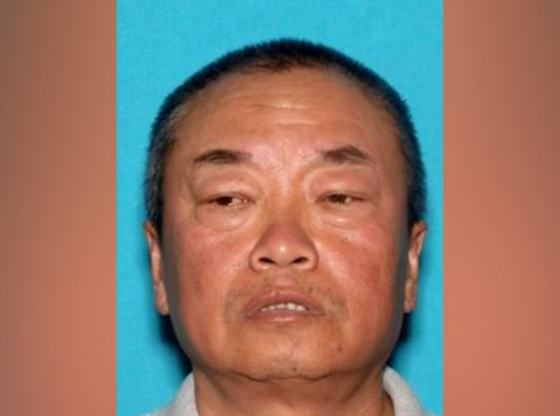 Chunli Zhao, 66 years old, was arrested Monday after he shot and killed four people at a California mushroom farm and three other people nearby. New details have now emerged though. Before the shooting, Zhao was not known to law enforcement and displayed no red flags. He was arrested Monday following the shootings and was expected to be arraigned Wednesday afternoon. This comes after officers found four dead at a mushroom farm, before finding three more people dead at a separate location 2 miles away.

According to San Mateo County Sheriff’ Christina Corpus via CNN,

The attack was a “workplace violence incident,” Corpus said, adding Zhao targeted specific people and, though he had the opportunity to hurt others, “he went after and pursued” certain individuals.

The suspect was a “coworker or former coworker” of the victims at each shooting site, the sheriff’s office said.

Many questions are still unanswered about the attack, including what could have motivated the shooting, who the victims were and why they were targeted.

Zhao had been accused of violence before. He had a temporary restraining order against him from a former coworker and roommate. He was also said to have lived on the mushroom farm property for seven years. It has also been reported by CNN that Zhao had legal possession of his gun, the semi-automatic weapon, he used during the shooting.

I’m making over $13k a month working part time. I kept hearing other people tell me how much money they can make online so I decided to look into it. Well, it was all true and has totally changed my life. For more details check this article.. https://t.ly/qgnAJ