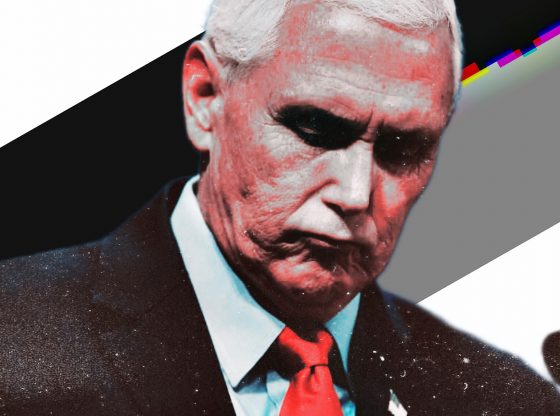 With the Justice Department already having tapped two special counsels for an investigation into both former President Donald Trump as well as President Joe Biden for their handling of classified documents, now, another name joins that list as classified documents have been found in the home of former Vice President Mike Pence.

The discovery comes as Pence’s lawyer is reported to have found roughly a dozen documents marked as classified in his Camel, Indiana home last week. These documents date back to his time as Vice President from 2016 up until 2020.

According to CNN. A search of Pence’s Indiana home, as well as his office at Advancing American Freedom. a political advocacy group, have already been conducted.

There were files not believed to be classified or sensitive information retrieved from Pence’s home by the FBI. Nothing with any classified markings were found at his Advancing American Freedom office.

On January 19th, after Pence had put the classified documents into a safe, they were retrieved from his home.

Today, the former Vice President informed Congress about the discovery of classified documents from last week.

This is still a developing story, American Action News will provide updates when they’re made available.

Caught with his hand in the cookie jar too ? Would never had any idea he would do such a thing ! Truly, how could they have things in their possession to be let alone and NOT know it ?

Never have thought Biden could do it ? What sack you had over your head for 40 some years????

I personally think Trump was set up and the democrats wants to get rid of Biden .And to smooth things over to not look that way .They throwing Pence into the mix

I’m making over $13k a month working part time. I kept hearing other people tell me how much money they can make online so I decided to look into it. Well, it was all true and has totally changed my life. For more details check this article.. http://xurl.es/payathome