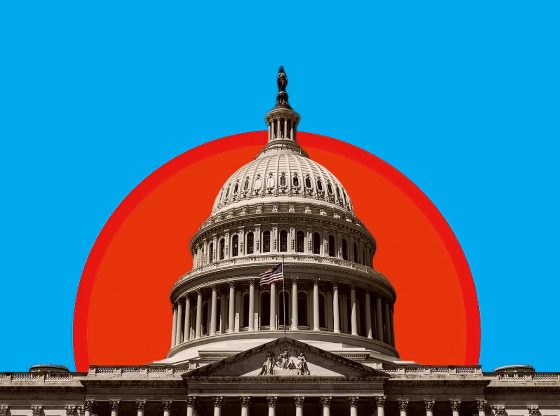 2024 is shaping up to be a challenging year for Senate Democrats. While the Democrats have control in Senate, they hold it by threads. With a 51-49 majority, including independents that caucus with the Democrats, 2024 could ruin it all as they are set to defend twice as many seats as Republicans – including seats in a few GOP-leaning states – and defending open seats as one Democrat, Senator Debbie Stabenow, is confirmed to retire and many other could follow her. The following pages list the eight most likely to flip states in the 2024 elections.