Mitt Romney, Your Team Needs You 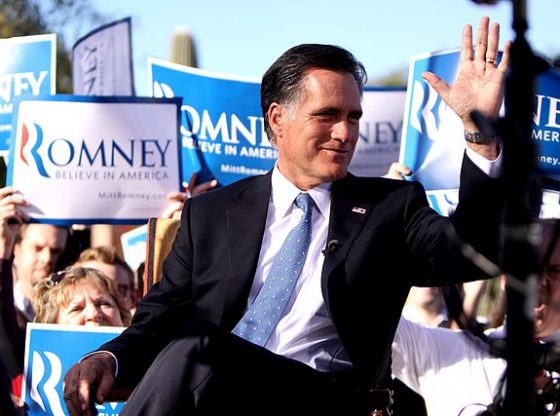 There is no love between Mitt Romney and Mike Lee, the two Republican senators from Utah. Lee, a conservative stalwart, has always sort of marched to his own drumbeat of conservative conviction. Lee, a personal friend, knows the Constitution perhaps better than anyone in Congress. However, he sometimes lets his lawyerly sense of things trip up political instincts, as anyone who read his post-2020-election text messages with the Trump team could see.

Romney, the onetime GOP nominee for president, went into the Senate having to find some way to contain former President Donald Trump’s ire. But Romney, because of his own power base, did not really need Trump and, because of Utah politics, could be independent of Trump. Lee, embraced by the conservative movement, had to navigate a man about whom he has regularly been critical. Romney never had to do that and undoubtedly disagrees with some of Lee’s navigation of the same issue.

Right now, a very vocal group that would not urinate on Romney were he on fire is enthusiastically praising Romney for refusing to get behind Lee’s reelection campaign in Utah. Here, though, is the frank and stark reality. Without Romney, Republicans may lose that seat. In the last 48 hours, conversations with people familiar with credible polling in Utah tell me Evan McMullin’s attacks are having a significant impact on Lee and that Republican voters who have a strong preference for Romney might vote for McMullin.

While I understand the lack of love between Romney and Lee, Romney’s Republican colleagues might find themselves still in the minority if Romney does not endorse Lee. Pollsters who I find very credible tell me Romney-oriented Republican voters have largely been persuaded that McMullin is not the Democrat he undoubtedly is, and that Romney’s silence is a factor in voters leaning toward McMullin.

For his part, Lee needs to start educating voters about McMullin’s Democrat ties and make the case that given McMullin’s ties, donors, operatives and staff, McMullin will owe the Democrats, perpetuate Biden’s agenda and potentially keep the Democrats in control of the Senate. Lee’s campaign needs to ramp up immediately and take this seriously.

Romney, for his part, will hopefully be mindful that those praising him now are not his friends. Likewise, Romney in the majority has a real chance of passing meaningful reforms for family policy he has long advocated for and that conservatives largely support. It looks increasingly likely that the Republicans could take the Senate by one seat, but a Utah upset would not just be the turd in the punchbowl for Republicans on election night; it could be what keeps the GOP from the majority.

Sometimes the statesman also has to be the team player, and now would be a good time for Romney to do it. The act could not only generate some good will with his Senate colleague and perhaps thaw that relationship, but it could also save the GOP from a surprise upset.

Lee’s efforts to hold his seat become ever easier if Romney supports him. That, from the polling I have seen, would be enough to get Romney’s own voters back into the Republican camp and save the GOP some money to be directed elsewhere. It could also finally be that act of statesmanship that fosters a better working relationship for Utah between its two senators, both of whom could be in the majority in a few months.

I wouldn’t vote for Romney if he was the last man on earth, same with Paul Ryan, both traitors in my book

ditto Toots. And Paul Ryan personally picked Kevin McCarthy to succeed him as house GOP leader. I have many misgivings about that too.. Wish we were neighbors , Toots. Nice to be among friends.

Add pence to that list also! They’re the scabs of America! This is hype to get little rommey re-elected. Cheaters and liars!! Doesn’t mr romney know you can go to hell for that?

Your article is the least professional I have ever seen from a journalist. Your bathroom language is juvenile. You are juvenile. You pretend to not see what a threat this faux ‘Independent’ is. Mike Lee is a scholar, and incredibly smart. His opponent is a plant , a puppet of the DNC.

Your America needs to fire you Erick if they have any hope of being taken seriously .

Romney is a RINO!

Not even a rino…a democrat!

I have met with Romney when he was running for his term in the Senate. I really didn’t care for where he stood then. Like most Democrats he is republican in name he didn’t answer the questions that was put forth to him. He really do that much good a Mass Governor. I don’t believe he has the best interest of the majority of Utahans at heart. Voted to impeach Trump even thought Trump won the state in the election. I really hope he looses the seat in 2 years unless he stands up for the majority in Utah

You are so right about this, Erick, but could you write about it without the scatological allusions?

up they need him to either retire or admit that he is a democrat at heart and leave the party. Republicans are sick and tired of his voting Democrat

There will be a line to piss on Romney’s grave. 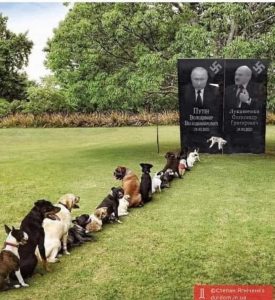 wpDiscuz
11
0
Would love your thoughts, please comment.x
()
x
| Reply
You are going to send email to
Move Comment