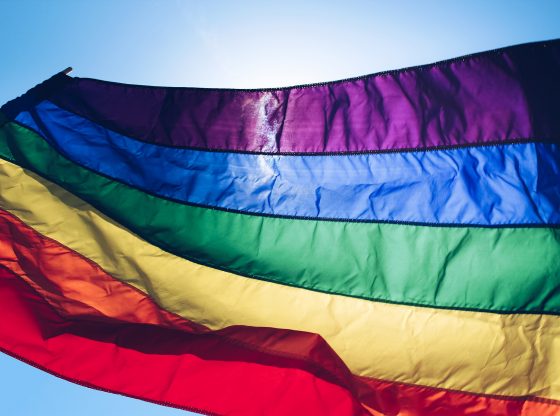 A few months ago, an international group of gay men engaged in a group sexual encounter at a pride event in the Canary Islands. One or more of the participants had monkeypox. A number of the men who participated in the activity went back to continental Europe, participated in more Pride Month sex-related events and began spreading monkeypox.

The spread of monkeypox had mostly been confined to the gay community, mostly spread through random sexual encounters and group sex. Now, several children have it. They have gay parents in open sexual arrangements who participated in sexual activities with one or more other people, not their partner.

“Both of those children are traced back to individuals who come from the men-who-have-sex-with-men community, the gay men’s community,” Centers for Disease Control and Prevention (CDC) Director Rochelle Walensky said last week.

He got monkeypox and gonorrhea. The activist is in the health care field and admitted he knew monkeypox was spreading in the gay community at the time. These are the sorts of things I’d prefer not to write about but need to in order to make a particular point.

The world health community is declaring monkeypox an emergency. It has now spread globally to tens of thousands of people. It is contracted through contact, not just bodily fluid.

The very same public health officials and media talking heads who condemned small business owners for maskless protests are the same officials and talking heads who thought we all needed to be in the street marching maskless after George Floyd’s death. Reporters who said these small business owners should be denied COVID-19 treatment never took that position about the riots.

The same people who called riots “mostly peaceful” have largely ignored a would-be assassin showing up at Supreme Court Justice Brett Kavanaugh’s house. Now, they cannot be open and honest about stopping monkeypox because they’re afraid of stigmatizing the gay community.

We are witnessing a breakdown in society because the press and public health communities have together picked a side and lost empathy for the other side. Instead of boldly speaking truth to all for everyone’s betterment, they’re picking winners and losers and playing to one side for that side’s betterment. The woke capture of our institutions is causing a collapse of trust.

It’s going to cause more problems. COVID-19 and monkeypox and Jan. 6 nonsense are the beginning of this, not the end. And yes, the Jan. 6 nonsense: The Democrats who want us to watch their show trial are also funding election conspiracists in Republican primaries.
It is uncomfortable to write or think about, but it is true.

The Chinese Know We’re in Cold War II. It’s Time for Us to Understand the Same.
Is Taiwan’s Independence Worth War? 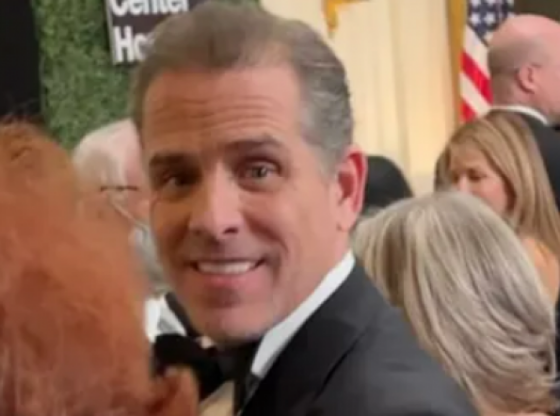 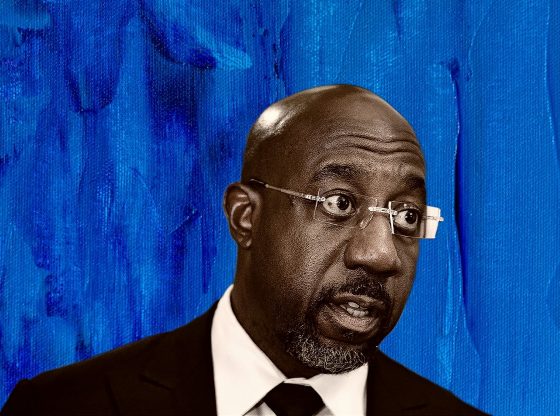 “Oh I’ll make sure I’m careful it won’t happen to me!” Sure you are! All that pleasures brought you a pain itch! Serve you right butt heads!!

Go back to the latter 1980’s and how the HIV virus and then AIDS spread through the gay community in the USA, primarily among men. And for most, it meant a painful and horrible death because at that time there was no cure or effective medical treatment.

And wealthy gays back then blamed society for not caring enough about the lives of gays lost to this deadly disease. Well, here we go again, but now this new disease is spreading from gays to their children.