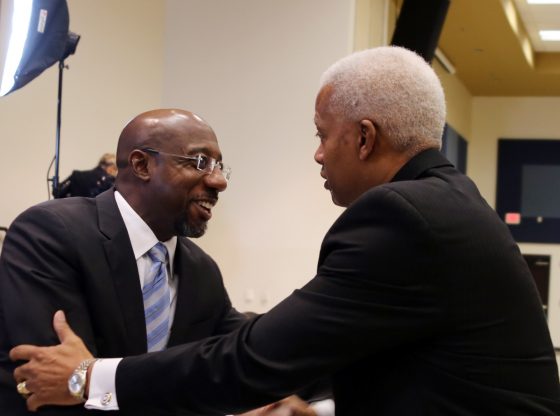 By Congressman Hank Johnson (Official) - [1] (Notice: While marked as "All Rights Reserved" that is an incorrect license. As the work of the United States Government this photo is in the public domain.), Public Domain, https://commons.wikimedia.org/w/index.php?curid=99055435
BY: Jackie Cushman | News |

Georgians, whose votes proved key during the last election in setting the nation’s balance of power, are unhappy with the way the country is headed, according to an AARP poll released last week that holds clues as to how candidates in the state can succeed in the coming election.

As background, Georgia’s last governor’s race, in 2018, was close, with Republican Brian Kemp winning 50.2% to Democrat Stacey Abrams’ 48.8% of the vote.

After the election, Abrams said that she did not believe the election was fair and would not concede.

The second race for a U.S. Senate seat from Georgia was decided in the same runoff. Republican incumbent David Perdue lost to investigative journalist Jon Ossoff, 49% to 51%.

The third race in the runoff was for a statewide Public Service Commission seat, which was won by Republican Lauren “Bubba” McDonald Jr. This leads me to believe that both Perdue and Loeffler could have won the runoff.

All this happened right after the 2020 presidential race, which went to Joe Biden over President Donald Trump by 11,779 votes in Georgia. In the time between the general election in November 2020 and the runoff on Jan. 5, 2021, Trump railed against a rigged general election in Georgia, likely suppressing Republican turnout for the runoff.

Perdue and Loeffler joined Trump on stage at rallies, and in the end neither could win enough votes to remain in office. The only Republican winners in those two runoffs were the PAC runners, consultants, media placement experts and ad makers to the two losing candidates.

This year, encouraged by Trump, Perdue ran against Kemp in the primary for governor. Kemp won handily, pulling in 74% of Republican primary voters. Kemp has raised $31.5 million, with $26.2 million coming from Georgia, while Abrams has raised $49.6 million, with only $7 million coming from Georgia. Of that, $1.4 million came from Fair Fight, a political action group that Abrams herself founded. Donors from California have given $10.2 million to Abrams. Georgians don’t like outside money coming into their state in an attempt to sway voters. Abrams used the same approach in 2018 and it didn’t work then.

“Georgia voters are pessimistic about the direction of the country,” according to the AARP press release (12% right direction/88% wrong direction). President Biden’s job approval is negative at 34%-65%, while (former) President Trump’s recalled job approval is mixed (49/50) … The top two federal issues for GA voters 50 and older are the economy (15%) and inflation (14%), and most voters say inflation rather than the Jan. 6 commission or overturning Roe will be more important to their vote in November.” The results on the state level are similar regarding issues, but more people believe that the state is heading in the right direction, 41%, while 59% say it’s moving in the wrong direction.

What’s driving this? Kemp has a favorable rating of 50% versus 45% unfavorable, and Warnock is split 47% favorable/ unfavorable. Abrams is weighted opposite, with 46% favorable versus 50% unfavorable, as is Walker, with 41% favorable and 49% unfavorable.
Warnock has a bigger lead among women voters, 58% to 39%, (a huge 19-point difference), than even Abrams, who is 11 points ahead with women.

Walker was pushed into the running by Trump and has been propelled by national groups and leaders. A former University of Georgia football star who has recently lived out of state, he blew through the primary without having to debate any of the other Republican candidates.

My prognosis is that Kemp wins, as does Warnock. While some will claim that this is a sign of a purple state, my take is that the election will be the result of the two best candidates winning. If Republicans want to win federal races, their candidates should reflect the state in which they run rather than appeal to national groups.

To find out more about Jackie Gingrich Cushman, and read features by other Creators Syndicate writers and cartoonists, visit www.creators.com.
COPYRIGHT 2022 JACKIE CUSHMAN
DISTRIBUTED BY CREATORS.COM

Trump Is Not an ‘Insurrectionist’
The Chinese Know We’re in Cold War II. It’s Time for Us to Understand the Same. 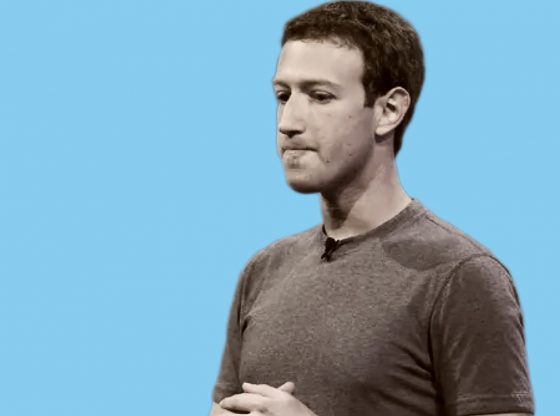 Uranium-233 is a fissile isotope of uranium that is bred from thorium-232 as part of the thorium fuel cycle. Uranium-233 was investigated for use in nuclear weapons and as a reactor fuel. It has been used successfully in experimental nuclear reactors and has been proposed for much wider use as a nuclear fuel. Will not explode, Nuclear reactors instead of Chinese solar panels.

Herschel Walker will be fine as long as he connects Warnock to Biden and Biden to Warnock. Our country is in the sad shape that exists today because of self-inflicted wounds originating with Biden’s Executive Orders, which have been 100% supported by Warnock.

As to Hershel Walker being an outsider, let us remember that Bobby Kennedy and Hillary Clinton became U.S. Senators from New York without ever having lived there for any length of time prior to being elected to the Senate. Hershel, by contrast, was born in Georgia and grew up in Georgia and was a Heisman Trophy Winner representing the University of Georgia.

Warnock believes in what 100% of the Senate Democrats have supported: Abortion up to and including the day of birth. Warnock has never objected to Biden’s hatred of fossil fuels, which have resulted in Energy Policies that have hurt ALL Americans. Warnock has never said anything positive to rectify the invasion at our Southern Border. Warnock has never spoken up in support of Law Enforcement.

The challenge for Herschel Walker and his Team is to get the word out contrasting Warnock’s far left agenda versus Herschel’s conservative agenda that more accurately represents Georgians who want: Realistic Energy Policies, Support for Law Enforcement, Stops the current invasion at our southern Border and believes in the Ronald Reagan moniker “Peace Through Strength.”