Jackie Cushman: A Time for Politics — and Religion

Home /Opinion/Jackie Cushman: A Time for Politics — and Religion 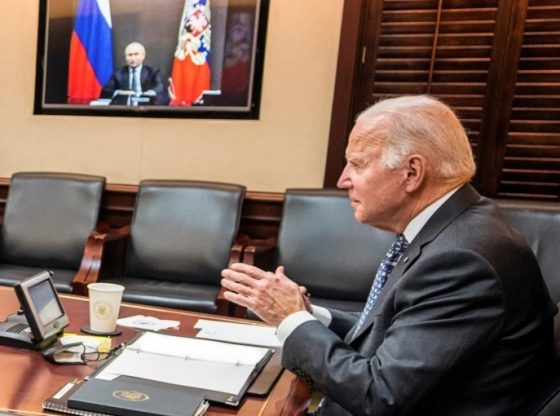 Lent began this week. In the Christian tradition, the Lenten period is a time of fasting and prayer, preparation and reflection in anticipation of Easter, which commemorates the death and resurrection of Jesus. Historically, Lent has been a time to provide instruction to new converts and young Christians as a way to strengthen their faith, as well as a period for believers to spend in reflection in order to become closer to God. Lent allows Christian believers to focus on God rather than on the world. Through prayer and fasting, believers can change the patterns of their everyday lives to allow time for introspection and contemplation.

Lent, which is derived from the Old English word lencten, or spring, begins just as winter begins to be oppressive and just as we transition into the next season. This year, the first day of spring is March 20.

While some people say politics and religion should never be mixed, this year’s calendar has made that inevitable: Mardi Gras, the last day of celebration before Lent, fell on the same day as the State of the Union address. This year’s event appeared a bit more normal than last year’s, with the House of Representatives chamber filled with more people, many of them unmasked as allowed for in the latest guidance from the Centers for Disease Control and Prevention.

President Joe Biden began by calling out the aggression of Russian President Vladimir Putin against Ukraine; his pledge to stand with the Ukrainian people led to a bipartisan standing ovation. His one ad lib line of the night was a threat to Putin: He “has no idea what’s coming.”

While Biden’s speech was an attempt to move the national conversation from his dismal approval ratings and appeal to the American people with a bipartisan message, Biden’s statement that “I want you to know that we are going to be OK” was uninspiring and flat.

After delivering his message of unity with Ukraine, Biden moved to domestic items, many of which were Democratic wish list items that will not happen. But he weaved in one attempt to rewrite the Democratic Party’s history of support for the movement to defund police. “We should all agree: The answer is not to defund the police. The answer is to FUND the police with the resources and training they need to protect our communities.” We’ll find out in November if Biden’s attempt to shift the political focus from domestic failures to a united national front will have worked.

Lent is also a time to redirect focus. Lent reminds each of us that we are to be humble. That, instead of focusing on ourselves, we should focus on God and on how we can serve others. This humbling is in opposition to the state of hubris, exaggerated pride or self-confidence, which is all too prevalent in our society. Lent provides us with space to reflect and restore ourselves and our connection to God.

President George Washington understood the importance of personal values as the underpinning of a great nation. In his farewell address, written after serving eight years as our first president, Washington wrote, “Of all the dispositions and habits which lead to political prosperity, religion and morality are indispensable supports.”

President Abraham Lincoln, too, understood that he was but an instrument in the hand of God, and that the will of God would prevail. Almost halfway through his first term, he wrote a private note: “The will of God prevails. In great contests each party claims to act in accordance with the will of God. Both may be, and one must be, wrong. God cannot be for and against the same thing at the same time. In the present civil war, it is quite possible that God’s purpose is something different from the purpose of either party — and yet the human instrumentalities, working just as they do, are for the best adaptation to effect his purpose.”

This Lenten season, let us also be humbled and reminded of our responsibility as citizens in our great nation. A democracy is only as effective as its citizens are active. It is our job to go out into our communities and to work together to make progress. Let us also remember that Lincoln reminds us that “it is quite possible that God’s purpose is something different from the purpose of either party — and yet the human instrumentalities, working just as they do, are for the best adaptation to effect his purpose.” Allow yourself to be human and to be used by God.