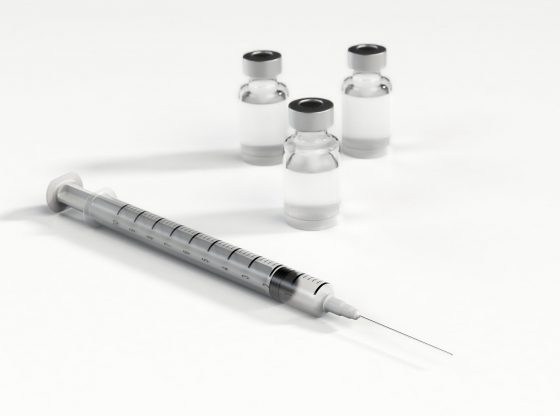 If you’re white and middle class, the push for health care “equity” could kill you.

Prominent medical organizations and the Biden administration are pushing for rules that will move “disadvantaged” populations to the front of the line for scarce medical resources — think vaccines, ventilators, monoclonal antibody treatments. That means everyone else waits longer, in some cases too long.

If the public doesn’t push back soon, getting fair treatment in the hospital will become as hard as getting into college or getting hired on your own merits.

Meanwhile, the state’s Department of Health announced that scarce monoclonal antibody treatments will be allocated to patients based on who has the most risk factors. Risk factors include age, vaccine status, medical conditions and, you guessed it, “non-white race or Hispanic/Latino ethnicity.”

If this outrage were happening only in New York, the remedies would be simple. Voters have already thrown out Mayor Bill de Blasio, who saw virtually everything through a racial lens. But federal public health officials, and virtually the entire academic medical establishment, are pushing reparations medicine.

As the nation prepared to roll out vaccines in the fall of 2020, the Centers for Disease Control and Prevention called on states to submit their distribution plans. On Sept. 16, 2020, the agency urged them to prioritize disadvantaged groups, including “people from racial and ethnic minority groups,” for vaccine supplies and appointments instead of spreading the resources equally. Thirty-four states complied.

Most used the CDC’s Social Vulnerability Index, which ranks every U.S. neighborhood based on 15 factors including density, income, and race and language. If two areas are similar in most factors, the one with a higher minority or non-English speaking population gets the higher scores and more resources.

University of Pennsylvania medical ethicists Harald Schmidt and Rebecca Weintraub, who reviewed the states’ plans in the journal Nature Medicine, are urging officials to “universalize” these preferences.

It’s one thing to wait for a vaccine or a test kit; it’s another to go to the back of the line for an ICU bed or ventilator. On April 21, 2020, in response to the pandemic, the University of Pittsburgh Department of Critical Care Medicine adopted a plan for triaging critically ill patients when beds and ventilators run low.

Patients get a score based on the likelihood of their survival, considering their organ function and other illnesses. But instead of allocating critical care, based only on chances of survival, Pitt will now add a “correction factor,” based on the patient’s zip code. Patients from the most disadvantaged neighborhoods will get their scores increased, leapfrogging ahead of others with the same medical conditions. But patients don’t want to worry that they’re getting less care because of the color of their skin or their zip code.

Pitt defends focusing on the needs of the “most disadvantaged.”

Pitt insists that triage decisions will be made by a committee, never by the patient’s physician. That’s no surprise. The scheme violates the Hippocratic oath, which commits a physician to do everything possible for the individual patient, not withhold care for the sake of social justice or even another patient down the hall.

Meanwhile, a group of Oregon physicians has been pressing the Oregon Health Authority to adopt a triage scheme similar to Pitt’s, considering a patient’s home address as well as medical conditions. And doctors at Brigham and Women’s Hospital in Boston are pushing for a “reparations framework” to offset past discrimination in access to the cardiovascular care unit.

These schemes should be horrifying to most Americans. No one wants to be the victim of racism in medicine.

Betsy McCaughey is a former lieutenant governor of New York and author of “The Next Pandemic.”

Shapiro: The Democrats’ Exploitation of January 6 Gives Away Their Game
Patrick Buchanan: Where Does NATO Enlargement End? 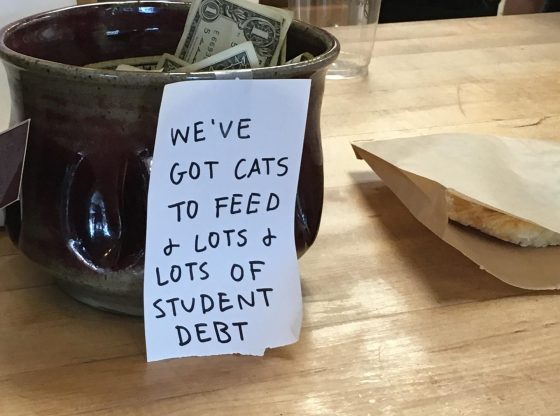 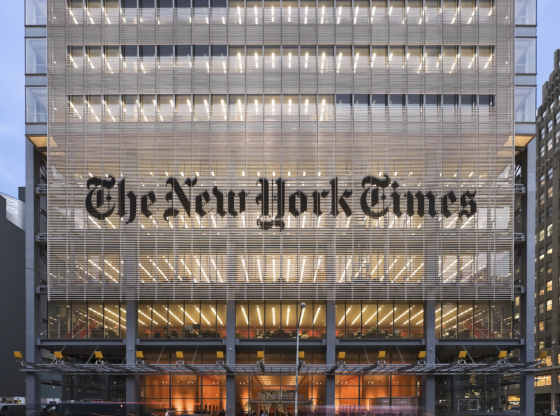 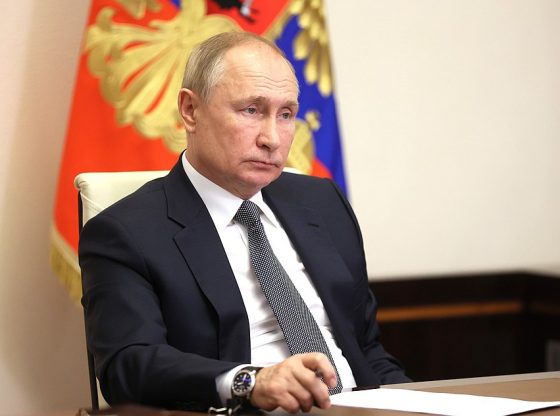 Democrats are racist against whites. This law is nothing but racist. We need to vote that party out of existence or we will regret it.

The RED Wave is coming where blue democrats will sink to the bottom and drown while Conservatives surf their way into a new Conservative Majority Congress!!
Dems have been racists since their beginning. They just camouflaged their Racism and turned it into pseudo “CARE PODS” that always promised the lower class races would get wondrous things IF THEY VOTED FOR THE DEMOCRAT LEGISLATION OR CANDIDATE! But those promises NEVER happened and the Dems completely forgot what they said because they never meant it in the first place!

Yes, Democrats know exactly HOW TO USE RACISM AS THEIR TOOL, but even the Black race is now seeing what liars the Dems are!

BUT RACISM HAS NO PLACE IN MEDICINE…ever! A sick or hurt human should be treated and dealt with WITHOUT THOUGHT TO THEIR ETHNICITY OR ZIP CODE! If this is going on in hospitals, I bet the hospitals are in Democrat run cities run by those very very ignorant and clueless dem governors! In that case, all I can say to the people there: MOVE AWAY AND FIND A NORMAL CONSERVATIVE GOVERNOR THAT VALUES ALL LIFE, NO MATTER WHAT ETHNICITY NOR ZIP CODE! There are plenty of states in the U.S. like that!

These erratic behaviors are coming from the idiot “WHITE” guy in the White House with White hair and a very incompetent WHITE mind. Does he have a Soul? Maybe, tucked under his left baby toe.

The demonic and highly deluded democrats have ALWAYS fought for the different lower class races. I wish I could tell you it was a genuine effort to actually help those races succeed, but IT IS NOT!!! Dems have also been known to PROMISE GREAT THINGS TO THE BLACK RACE TO GET THEIR VOTES BUT WHEN THE LEGISLATION PASSES, ALL PROMISES ARE COMPLETELY FORGOTTEN!!! ASK any Intelligent Black person! And, YES! the Black race is finally getting wise to that nasty dem trap!

So to see these behaviors happening in hospitals, etc. is really sad for our Nation!! ALL PEOPLES SHOULD BE MEDICALLY TREATED IMMEDIATELY IN A LIFE OR DEATH SITUATION — NO MATTER THE COLOR OF THEIR SKIN OR LANGUAGE THEY SPEAK!

Again, the radical Left democrats have made this about skin color and not about doing the RIGHT THING for a fellow human being no matter their skin color, zip code, or language!

TIME TO WISE UP AMERICANS AND OPEN YOUR EYES TO WHAT THE DEMS ARE DOING TO OUR NATION BY BEING RACISTS 100% IN THE ONE PLACE THAT “RACISM” DOES NOT BELONG — MEDICINE!!

So correct me if I’m wrong here. So the progressives wish to have all vaccinations and treatment for covid to be prioritized to give minorities head of the line privileges. Would that include minorities that refused to be vaccinated? After all, their next step is to make the unvaccinated pay for any covid care that they receive. To me it’s clearly a case of identity politics. After all, hospital care has always been given on the basis of the degree of illness and that’s how it should stay. Would we then be expected to rearrange people on waiting lists for transplants? Where would it stop? The race baiting agenda needs to be stopped now! I truly care what happens to everyone. How hard can it be to treat people like people?

This is the very definition of discrimination….every American of every race should be calling Congress right now and voicing their opinions..today it’s based on risk factors, ethnicity, etc..tomorrow it will be based on money and property ..eventually picking and choosing who will get medical help….