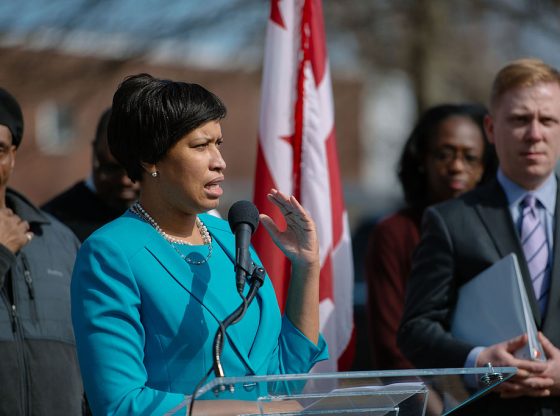 Washington, D.C. Mayor Muriel Bowser has reimplemented the city’s mask mandate and declared a state of emergency over the recent rise in reported Covid-19 cases.

As part of the declaration, city employees will have to be fully vaccinated — including a booster shot — and can no longer choose to be tested to prove they do not have coronavirus, Fox 5 reported:

D.C. Mayor Muriel Bowser has reinstated the city’s mask mandate and has expanded the District’s vaccine requirements as part of a State of Emergency she declared Monday as COVID-19 cases surge nationwide due to the highly contagious omicron variant.

Bowser said D.C. will reinstate the citywide indoor mask mandate at 6 a.m. Tuesday and will keep it in place through January 31. The Mayor has also expanded the District’s vaccine mandate for D.C. Government works to include the booster shot. Bowser also said workers will no longer have the ‘test out’ option available.

However, critics were quick to point out the real threat to the city is the recent rise in violent crime that Bowser’s office has done little to address or prevent.

“The seven-day average of covid deaths in DC is 1. Just last night, there were 4 homicides in DC. They have reached their highest number since 2003. But @MayorBowser decided to declare a state of emergency for covid,” Greg Price tweeted.

The city has also experienced a major spike in car jackings, recently the mayor’s office tweeted that drivers should consider driving in a middle lane of traffic to avoid being carjacked. 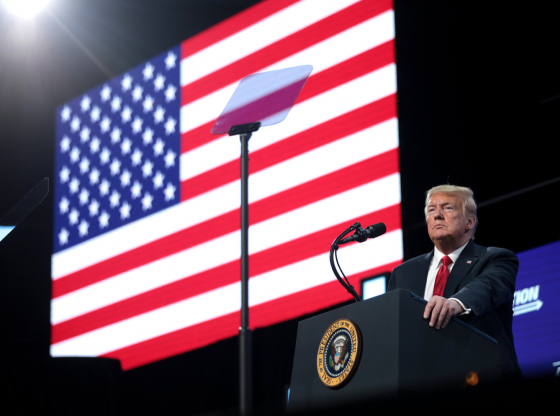 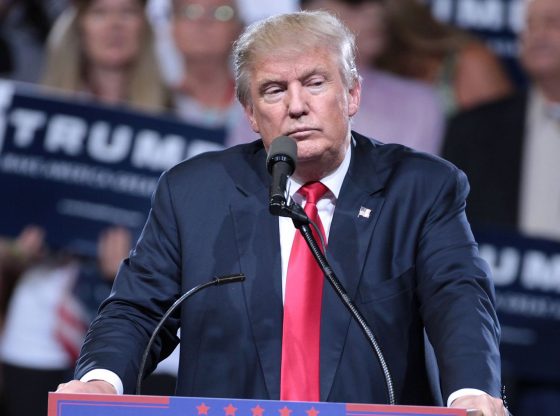 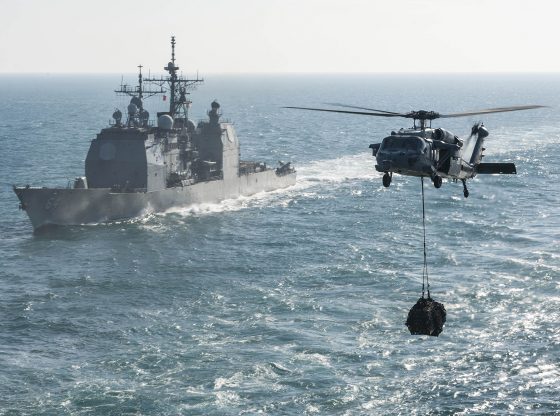 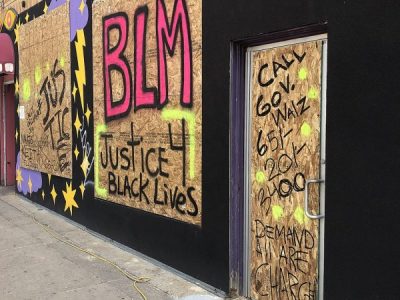